Tours to Auschwitz are very popular among tourists from around the world. Thanks to the collaboration of touristic companies from Poland and Japan, there is a possibility to exchange experiences between these two cultures. The special offer is dedicated to Japanese tourists (on Auschwitz tour) and to polish tourists (on Taiyuan tour). It’s the chance to discover and compare concentration camps from both countries. Even these two distinct countries with a totally different history have, in fact, a lot in common. If it is about genocide and cruelty during the wars, every nation have an experience.

This was the biggest concentration camp in occupied Poland during the World War II. It consisted of 3 main parts : Auschwitz I, Auschwitz II (Birkenau), Auschwitz III (Monowitz) and 45 satellite camps. It is stated that the number of people killed in the camp is more than one million. In fact, it is hard to say the exact number, as a lot of evidences and documents were destroyed. 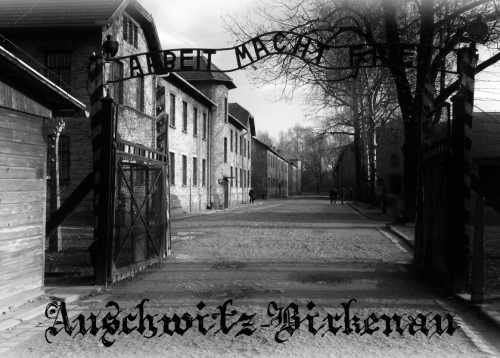 During the Auschwitz tour you will have the possibility to see how the life of the prisoners looked like. The places are frightening –  we can see the piles of authentic suitcases, shoes and even toys of prisoners. They were deprived of all of their property and then brutally killed. You can go inside the gas chambers, where thousands of people were suffocated, just in a few minutes. You can go inside the crematorium, where thousands of Jews were burned. The dreadfulness of these places can show how bad people and war can be. It is a good opportunity to become acquainted with the history of Jewish holocaust during the war.

Tours to Auschwitz are very popular in Poland, especially Auschwitz tours from Krakow. This city is another famous touristic destination. The city of Krakow is also an absolute must if you are visiting Poland. There is a Jewish district called Kazimierz, as well as Schindler’s Factory. After visiting Auschwitz this is a great addition into the knowledge about Jewish history.